The 19 year old center/wing has been playing for Boland U18 team in the 2011 Craven Week. 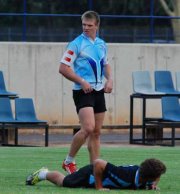 Top billing goes to Dirkie Uys's visit to Porterville. The Tigers' powerful backline, spearheaded by mighty Jason Kriel, whose five tries made him the joint top try scorer at the Craven Week in Kimberley.

Numerous South African Schools players, but also a good representation of local talent is amongst the 34 players who signed junior contracts with the Blue Bulls Company Pty (Ltd) for the 2012 season and will be available to the numerous Blue Bulls representative sides next year.

Amongst them are the highly-rated Jason Kriel, who is seen by most pundits as the top scoring schools wing in the country, as well as Blue Bulls teammate Dalton Kannemeyer and Burger Odendaal, who played for the Blou Bulletjie side that beat France Under-19 in a recent Two Hemispheres international at Bosmont and Konka.

The Blue Bulls u.19 team will play in the Two Hemispheres tournaments in Bosmont, Johannesburg and Konka, Rustenburg in the next two weeks.

The tournament was started by the Jules Verne French School in Johannesburg and invite three local teams and three regional teams from France to play rugby and strengthen cultural ties. 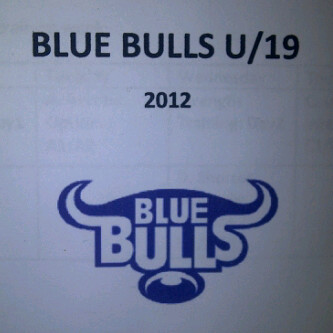 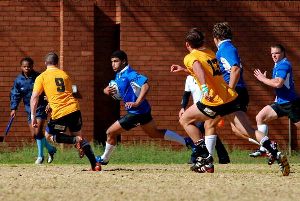 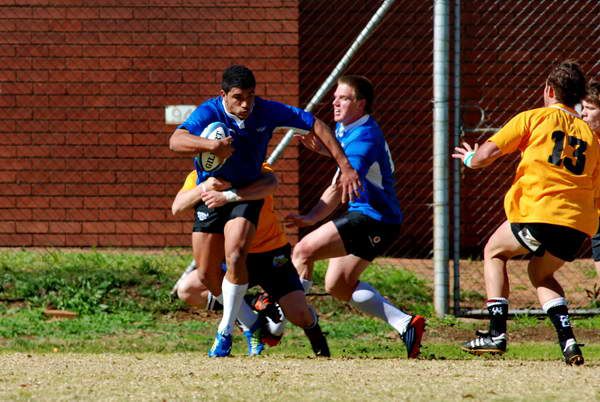 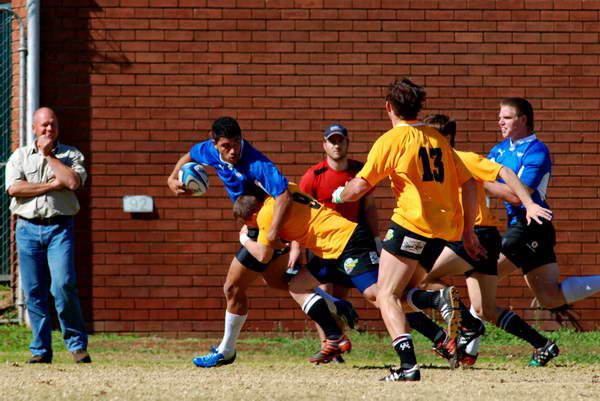 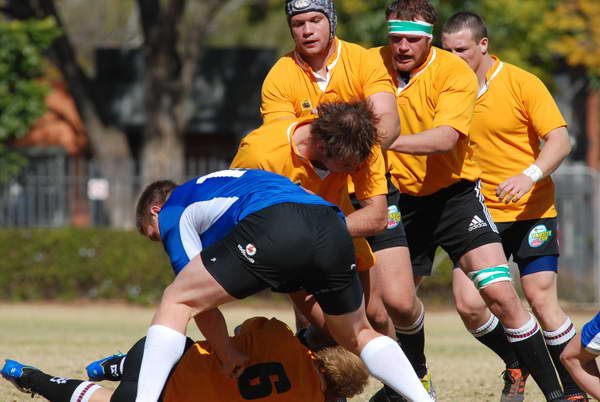 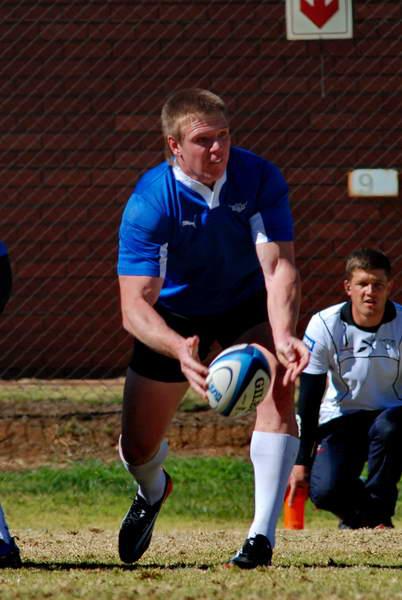 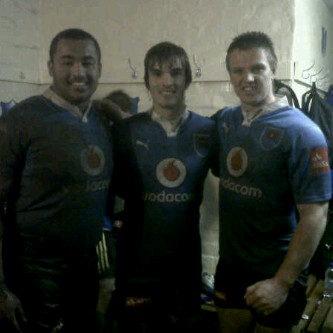 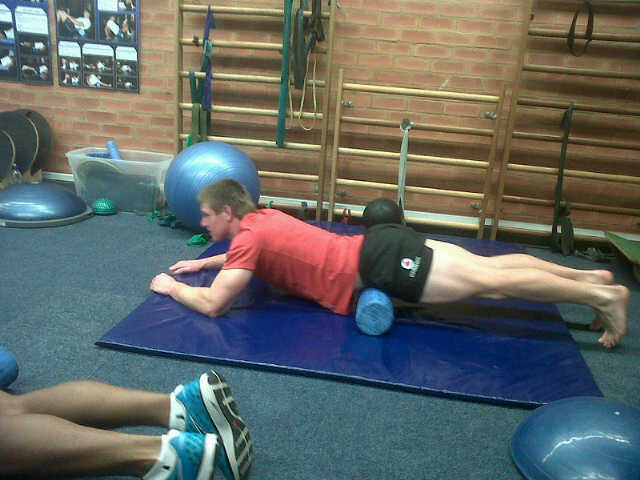 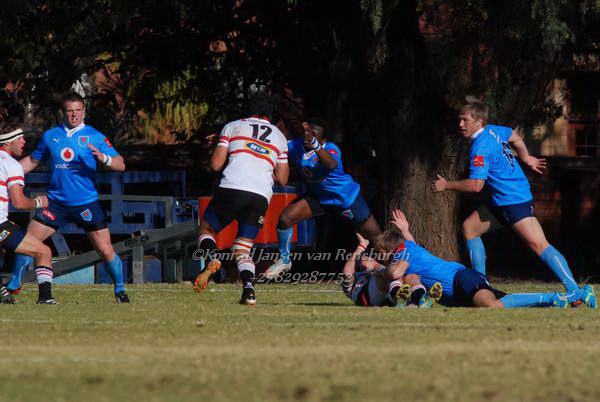 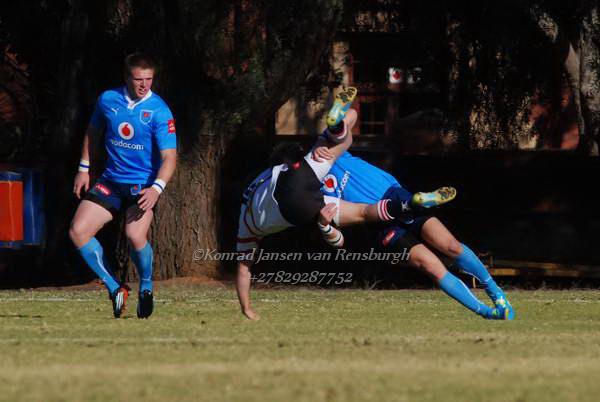 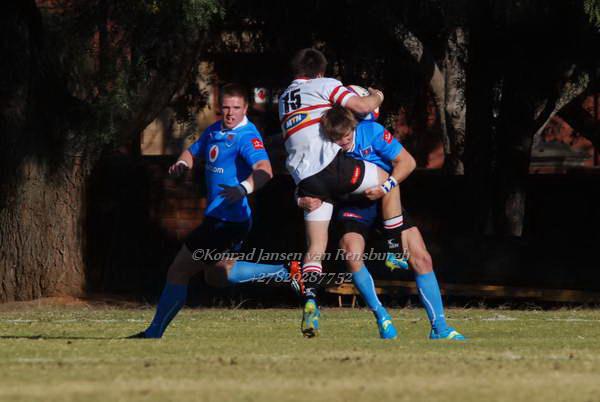 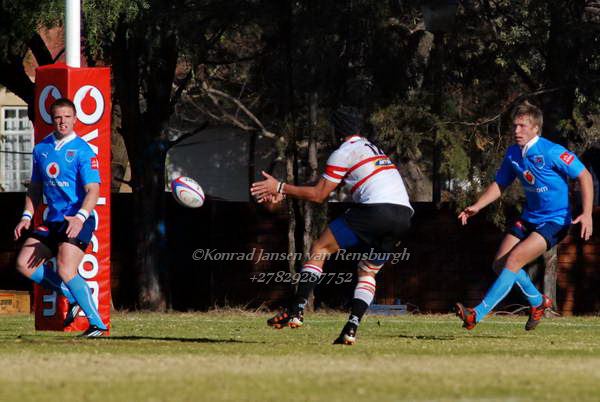 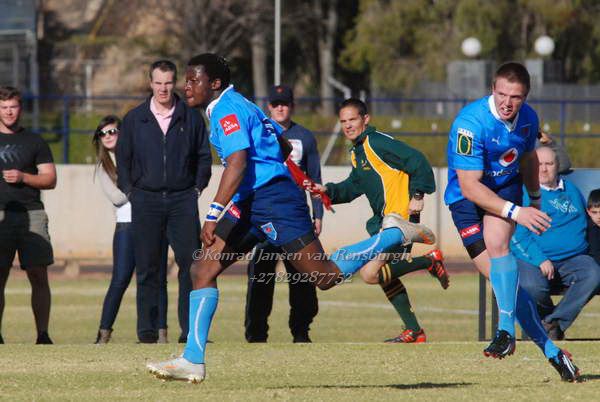 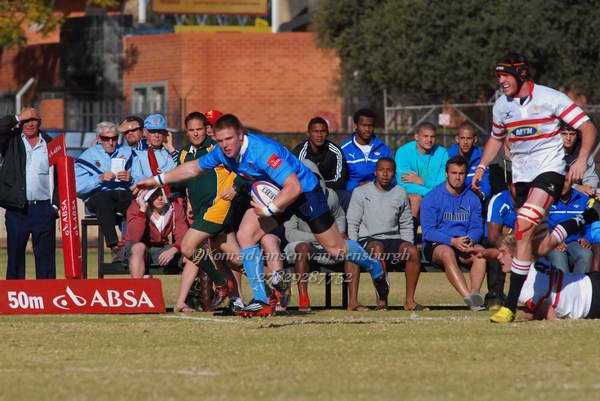 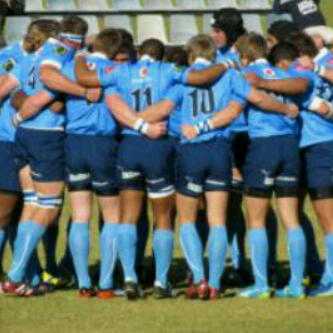 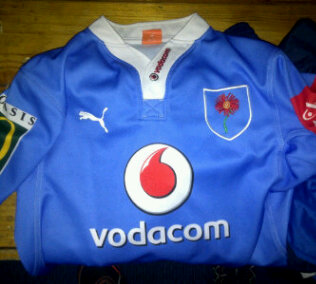 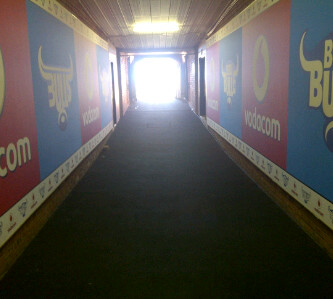 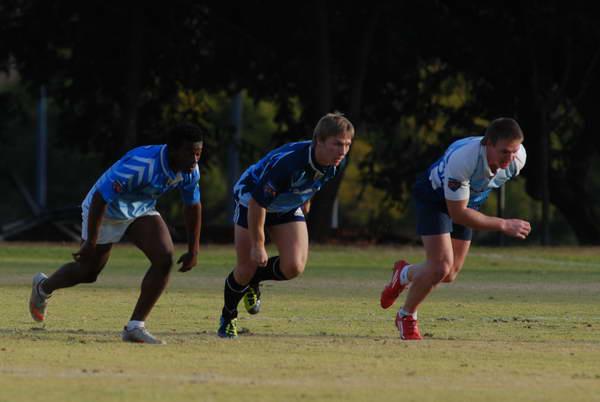 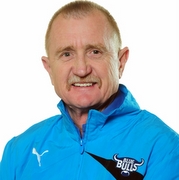 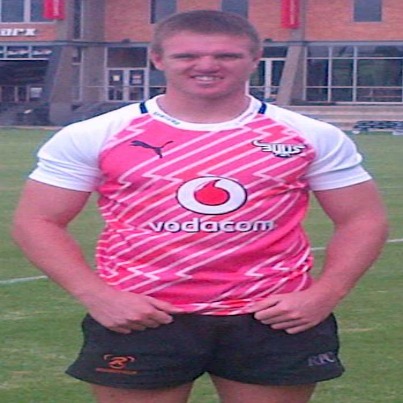 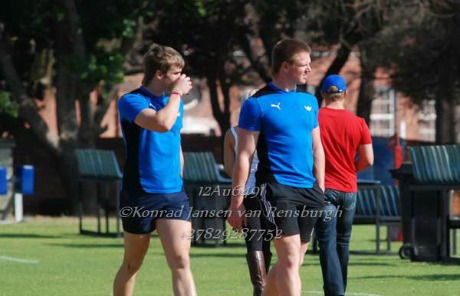